Maybe due to replacing it rather than making it totally new.

You could change your model’s name, and use the new path in the .def or whatever script file for the vehicle. Then you can see what’s happening. 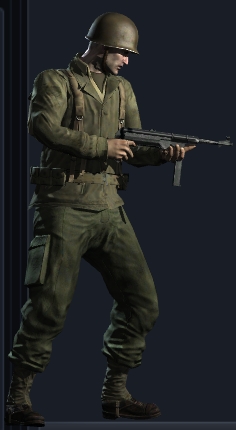 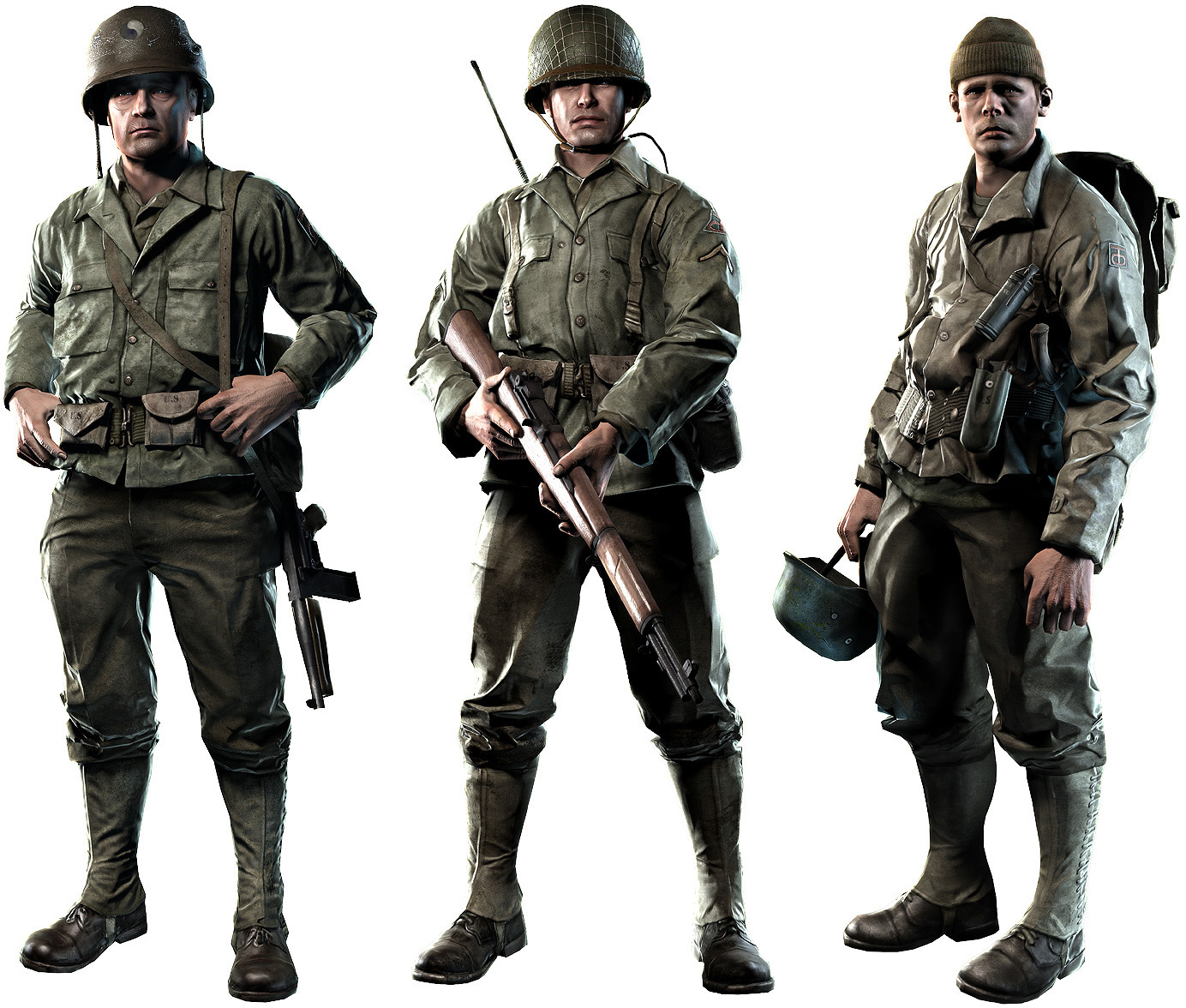 There is but it’s not visible in limbo menu.

Poor attempt at starting to remake the forward bunker.

start from where everything started: mp_beach
(u can also use parts of map island from qw)

[QUOTE=sanDIOkan;397629]please take inspiration from rtcw not from that cheap copy called et

start from where everything started: mp_beach
(u can also use parts of map island from qw)[/QUOTE]

We will be taking inspiration from RTCW, ET and ETQW and finally Bri… Bazinga!.

Another RTCW/ET style project (Overdose) is doing a mp_beach conversion, to avoid comparisons between the projects think we will be best doing something different. Would hate for us to be told we were copying them, they already claimed EA/DICE copied their gloves in BF3 or something…

When we were discussing which map we should use to start developing we picked Battery as it’s a relatively simple map to construct, there are no escortable vehicles and such that we have to mod in, we can do that later, so that ruled out Goldrush, Fueldump, Railgun and Supply Depot. Oasis would be too time consuming remaking all the ruins so that was ruled out. Radar? well ET:QW already has a radar conversion though with Strogg stuff all over it. This left us with Battery. To be honest I didn’t play RTCW so only know the maps that were converted to ET so didn’t consider them.

With Battery we can show off a bit making nice beach terrain and ocean. Add a warship on the horizon that gets shot down at end and stuff like that.

We will be basing it on the version using the ETpro mapscripts for the back door.

ice? radar? village? there are many maps with no escortable vehicles that are rtcw’s and cool
and btw adapt volcano, salvage and island wouldnt be that bad.

Any kind of help with the terrain would be heavily appreciated (it will reduce the time consume by x5).

Edit: Why flame lol? calm lol, It’s not supposed to be RTCW 2 xD

Nice! I haven’t played RTCW in years but I recognized the map instantly

tbh u don’t need to make a brand new game… u can make a modern rtcw with the original qw’s gdf and total new axis characters just removing the stroggs. then use maps from original rtcw and also qw (the maps without vehicles where really cool : island, volcano and salvage)

this way u make a realizable project in less than a year.
oh btw ask help to modders on mod database
add cool effects like sikkmod/doom3 hd wouldnt be that bad
http://www.moddb.com/mods/cverdzislav
authors 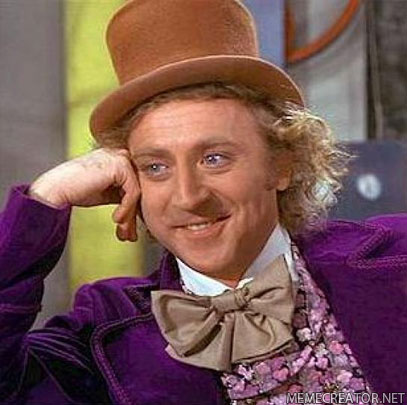 Simple, in less than a year xD

Weird. As I sit here I’m looking at the UDK editor which has my version of the first forward bunker in it from beach, see www.casualtygames.org . There’s gotta be another map that we can do, lol. Village? Frostbite? I was always a big mp_castle fan, that seems like it might be doable.

@Dashiva, and EVERYONE ELSE: SEAWALL BATTERY and MP_BEACH are not the same!
THANKS!

@Dashiva, and EVERYONE ELSE: SEAWALL BATTERY and MP_BEACH are not the same!
THANKS![/QUOTE]

Yeah. Trust me after 1000 hours of RtCW and ET (each) I’m aware of that. I was just commenting on multiple people wanting to create the same maps over and over. I was never a huge fan of beach (more village and mp_ice) anyway. Please, though, if you’re going to make battery don’t make the battery ramp destructible by satchel. That was the dumbest design decision I’ve seen in any map on any FPS.