Damn guys i have been keeping an eye on this forum for literally years now waiting to hear about this unannounced project, which all signs point to a console release. Can we get any info on this?

warchest rarely brings something “usual” out, everything is special in it’s kind
but always had some things in common with the up-to-date-trend

I somehow believe it is going to be a mix of different kind of games
I could imagine some sort of mixture of Extraction, Rad Soldiers and the popular Clash of Clans(and that kind of games [boom beach etc.])
Tempo did not hit the mass as well as I expected (but maybe It did and nobody sees), Rad Soldiers DID
Mobile games are getting more popular as you can play them on the train, bus etc., even with your friends when you’re at the bar.

imagine some sort of Heroes of the Storm on a game like Rad Soldiers --> using different characters from all kind of previous games … but not on a moba but on a chess-like game.

and all this combined with objectives from “extraction”
while having “sub-games” (like early final fantasy games where you could collect items with the chocobo on a different kind of game)[Imagine the Chess-like gameplay with a single character (more ego-shooter like) [See “Space Marshalls” to know exactly what I mean]]
and a kind of city-building [I love inception btw.

] and defending from Clash of Clans

and I believe it is going to be some all-console-thing
everyone watching over the forum activity may have seen that not only did comments on different kind of threads disappear from warchest, but from nearly every single game. I expect that all of them work on that thing, so actually every game-type- and platform- specialist is working on it

with friendly regards
me

I’m guessing on ‘Extraction 2: The F2P Card Trading Meta Game (with all the parkour and xp boosters you never could handle.)’

I hope it’s a retail game.

I really believe its a console game since they were looking for next gen console developers. Could be dirty bomb on the console, although i doubt it. I really hope its closer to brink than DB, assuming its a shooter

My guess: Console game, new IP. Would be disappointing if it doesn’t involve Tapirs.

There will (possibly) be more info on this towards the second half of the year ;)[/QUOTE]

Now you are just giving it all away. You could be much more indeterminate, like: ‘We may have some info on this at some point in the future.’

ETQW remastered , one can dream

as long as we’re dreaming, how about W:ET 2 on Cry engine with fully destructible environment

There will (possibly) be more info on this towards the second half of the year ;)[/QUOTE]

Although i admit im happy to hear we might get some info this year.

No, Thats the new gears of war they are working on. It’ll be gears remaster just wait. 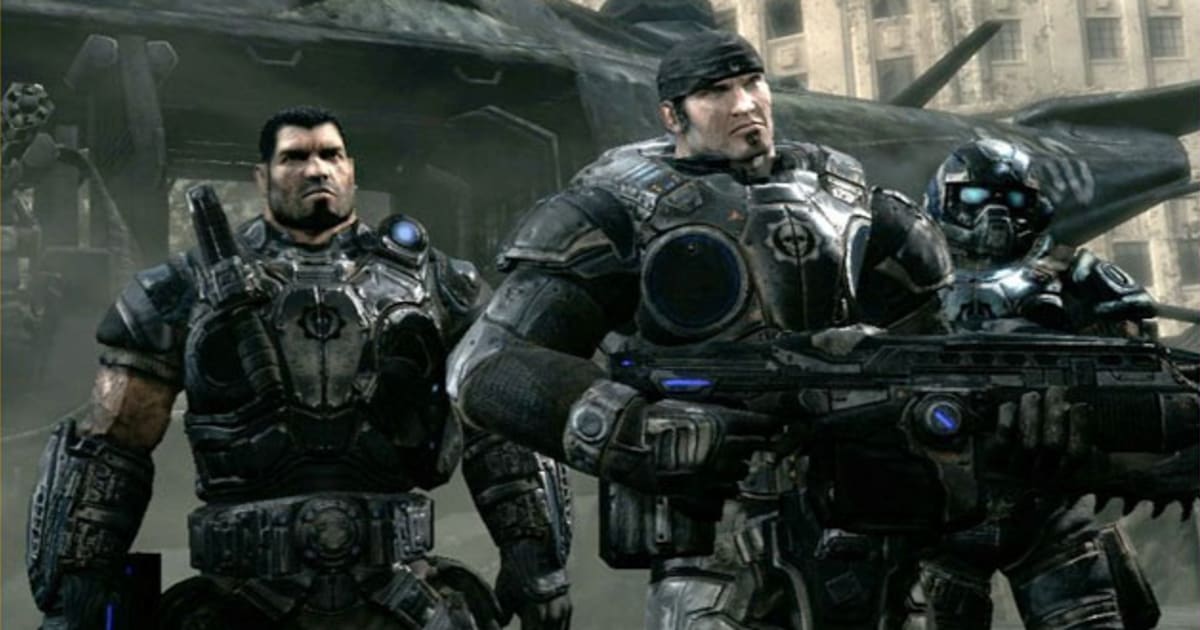 Like it or not, ports of classic games to the latest consoles are still all the rage... and Microsoft appears eager to cash in on the trend. Both Kotaku and...

it’s for xbone, same as iPoo for me