The Axis are launching a surprise attack on allied forces. They are using a Jagdpanther to open the Truckyard Wall to allow an escape with the Allied gold!

Changelog (since the previous public release)

All credits goes to +KOMMANDO+, the maker of the 1944 Wolfenstein Enemy Territory awesome map series, even if they’re all bugged the level design and the objective are various and well placed.

Thank you to all the SD users and the friends who have helped me so far, dFx, KeMoN, ailmanki, Rebel, acQu, Thunder, and all others not quoted here but present in the text file, included in the PK3 file

If you spot any bug/glitch/exploit, if you’re unhappy with a change or several I made, if you still find it unbalanced, just post feedback here, it will be very welcome! 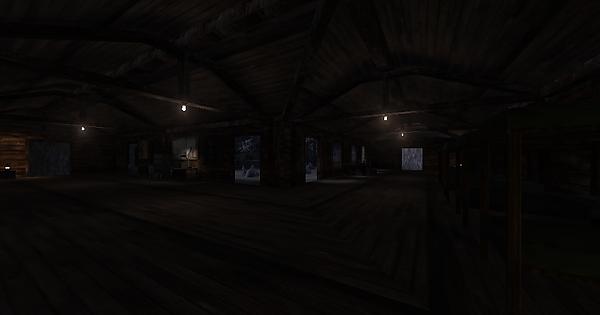 Near Gold Box, on a drawer, a beautiful ornament: 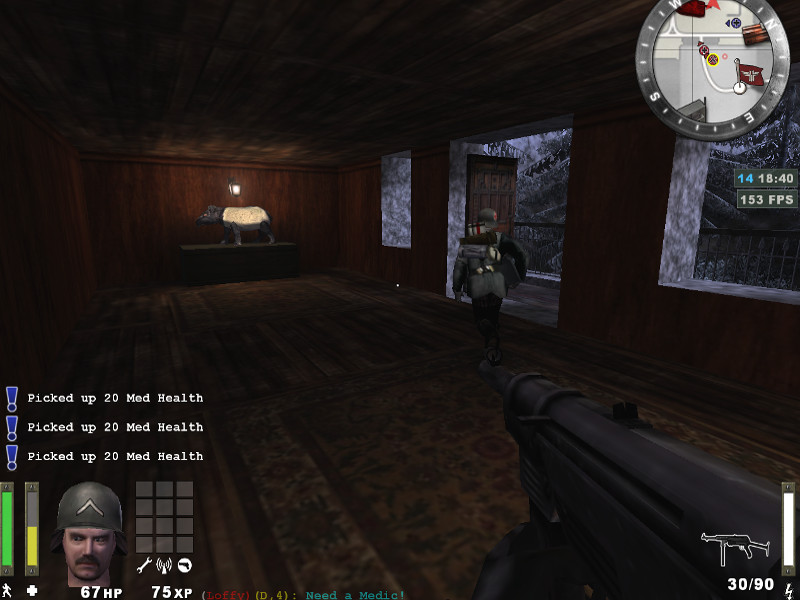 Feel free to report any issue regarding bots too!

A good map - nice details and atmosphere.
With the extra truck barrier at the end - there will be a good fight all the way.

Yes nice map Mateos !!!
Just a thing: when I’ve watched the screenshots, I thought it was too dark map, not enough lights … but when playing, all is clear, all is beautiful, the objective is clear for every noob players, and FPS rocks with Pentium4!
I did not know the previous releases of this map, but we like it ! Thanks !

Heh no problem, glad your Pentium is fine with it ^^