Hello everyone. It is time for another round of updates for all the existing ET: Legacy map overhauls. This time, however, we also want to say hello to our newest addition, which doesn’t need much of an introduction as I’m sure all of you are familiar:

Originally created by @DerSaidin, this map is one of the most popular maps in the entire game. Both proven in the competitive scene as well as a go-to for the more casual public players. With the addition of Adlernest, the first ET: Legacy campaign is now completed:

Axis submarines from a naval base near Bergen, Norway are cause for much distress in the Northern Atlantic. After failed attempts of disabling the base from sea and air, the OSA headquarters decided to send paratroopers behind enemy lines. As a direct attack proved fruitless, the ALlies paratroopers are tasked with disrupting the naval base’s supply lines and subsequently strike a then vulnerable base from land. The Axis are attempting to defend their storage facilities to keep a continuous resupply line open to the naval base. 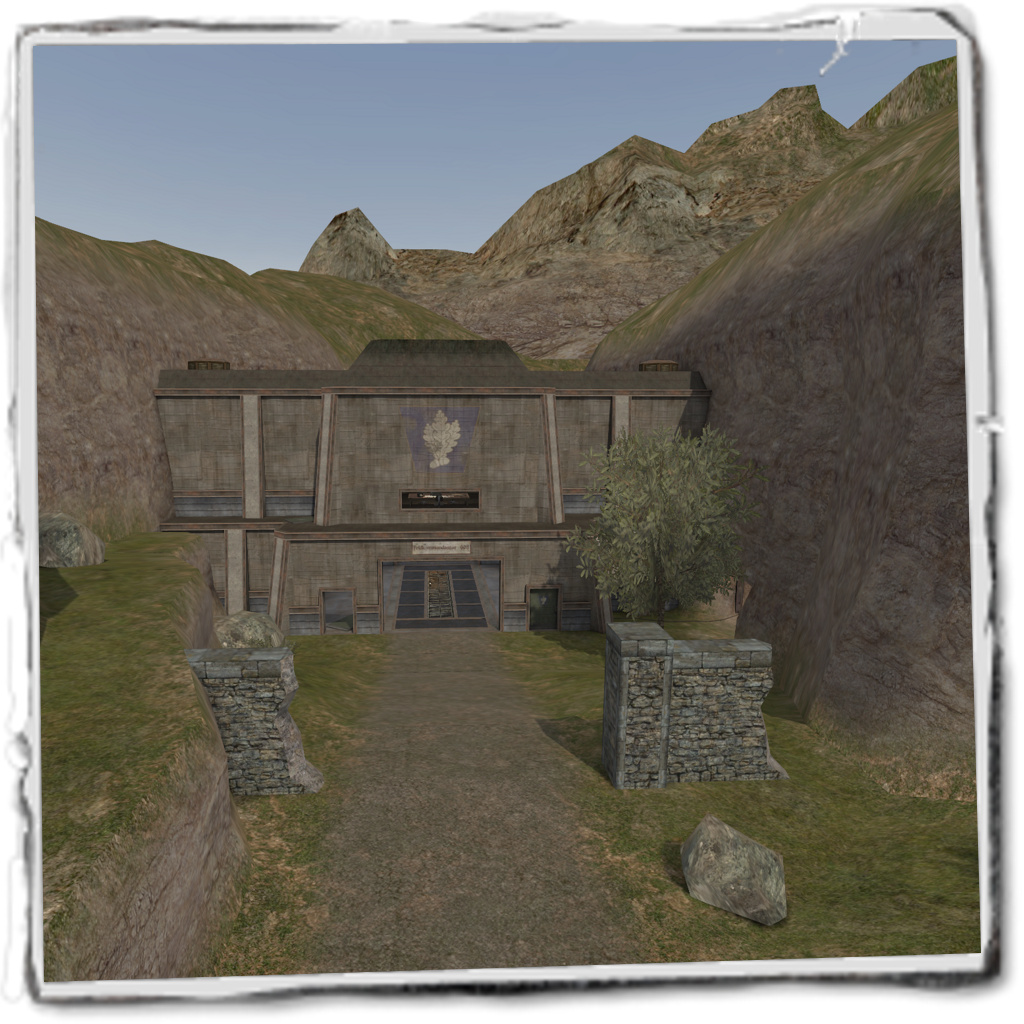 Campaign: ‘Submarine Depot’ (1/3)
According to OSA intel, a local supply depot is currently preparing a shipment to the Bergen submarine depot, which is blocking Allied naval convoys from reaching shore. Threfore, Allied paratroopers are tasked with the seizure of those resources and use them to strengthen the local resistance. The Axis cannot, under any circumstances, allow this shipment to fall into Allied hands as it would disrupt operability of the naval base and will attempt to defend the depot at all cost.
>> continue reading 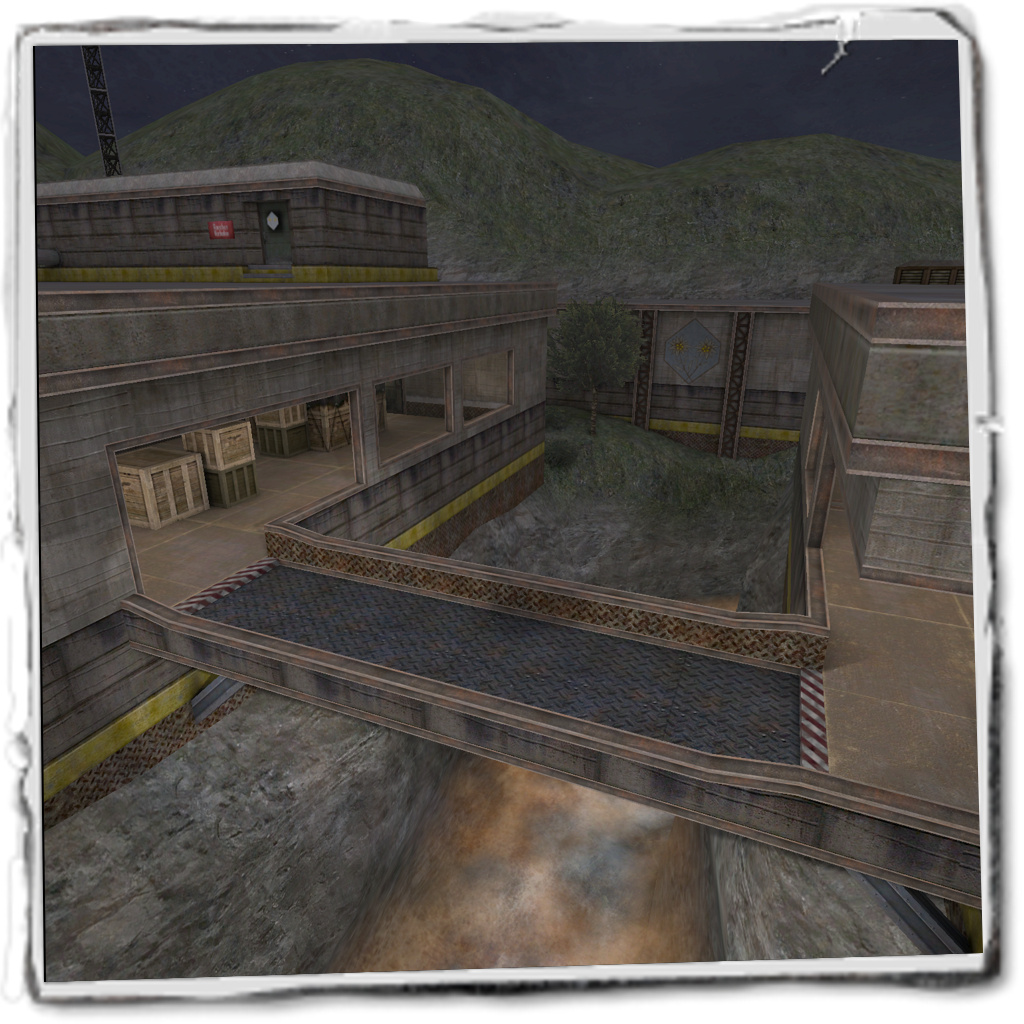 Campaign: ‘Submarine Depot’ (2/3)
After successfully intercepting the shipment from the supply depot, the Allies continue their efforts with the infiltration of a larger storage facility in the remote mountains. According to OSA intel, this facility houses confidential documents that will prove invaluable for future war efforts. The Axis cannot allow this storage facility to be compromised as it would further weaken the operability of the Northern Atlantic submarine fleet, which is the last bulwark against an Allied naval invasion.
>> continue reading 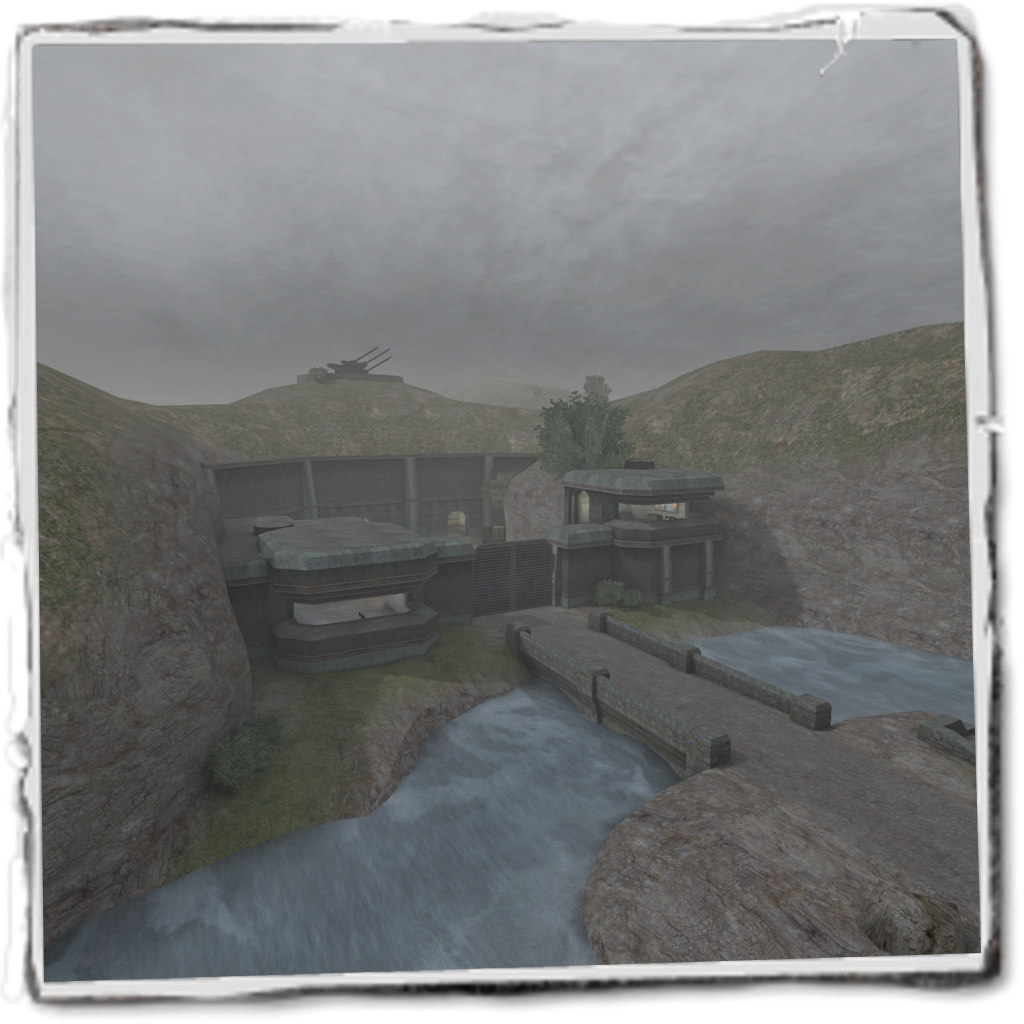 Campaign: ‘Submarine Depot’ (3/3)
Having disrupted recent supply shipments, the Allies launch their final attack on the now vulnerable naval base in Bergen. Their goal is clear: use an armoured vehicle to breach the gates of the base, sabotage the transmitter to disrupt submarine communication forcing them to retreat. To prevent Allied convoys reaching shores, the Axis have to hold the naval base at all cost and keep the transmitter operational.
>> continue reading

Local resistance managed to leak information about the existence of a secret rocket base to the OSA headquarters. According to the intel, the Axis are developing a new rocket of devastating power, which would turn the tide in the war. OSA organised a stealth attack to gain access and steal the prototype. Unfortunately, the exact location of the rocket base remains yet unknown. Therefore, a strike group of Allied soldiers is sent to a known Axis coastal fortification in the area to gather further intel and do what is necessary to get their hands on the secret rocket prototype. 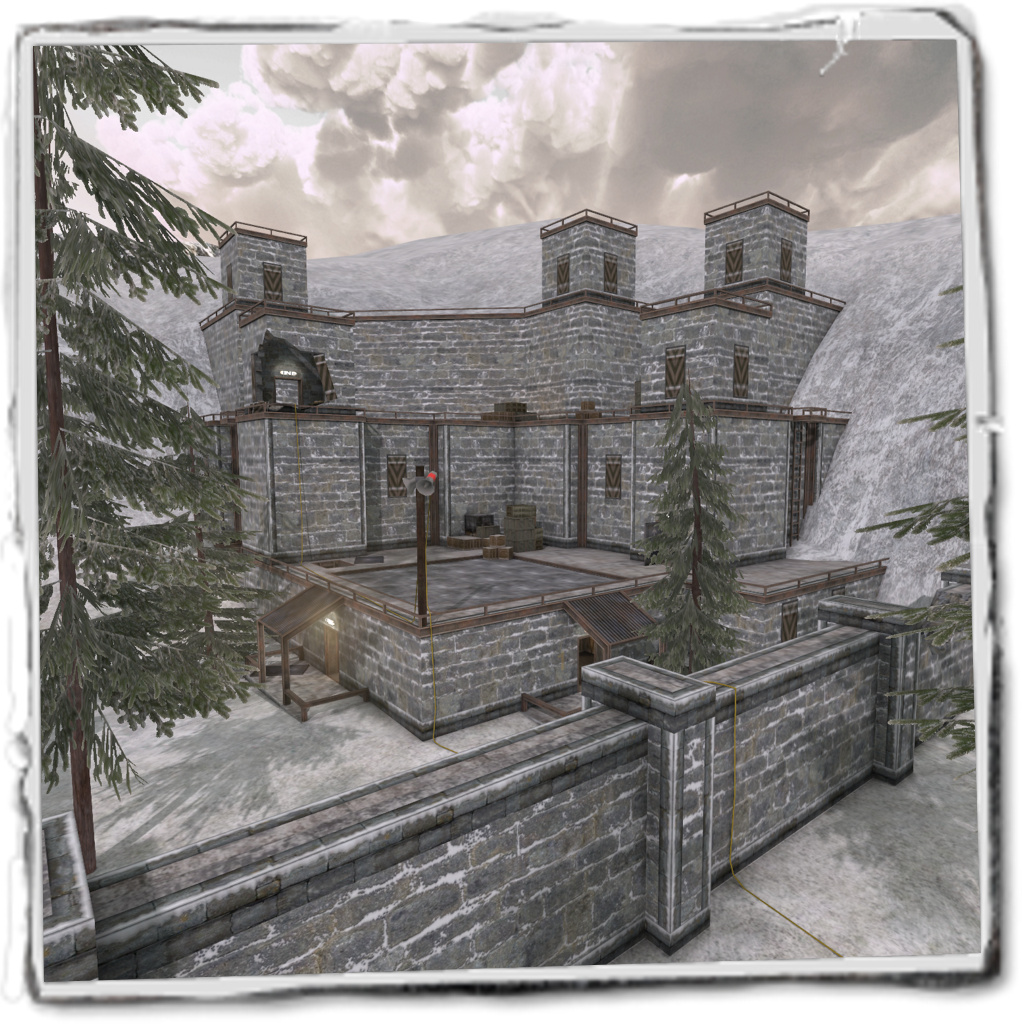 Campaign: ‘Rocket Base’ (1/3)
A small Axis coastal fortress is the target of the Allies strike group sent by OSA. Overwhelmed by the surprise attack, the Axis hastily abandoned the fortress, only to realise that confidential documents were left behind depicting supply routes to a nearby secret rocket base. Under no circumstances can the Axis let the Allies get hold of the new rocket prototype built in this base. Hence, the Axis attempt to retrieve the confidential documents left behind in the coastal fortress and transmit them to safety at all cost.
>> continue reading 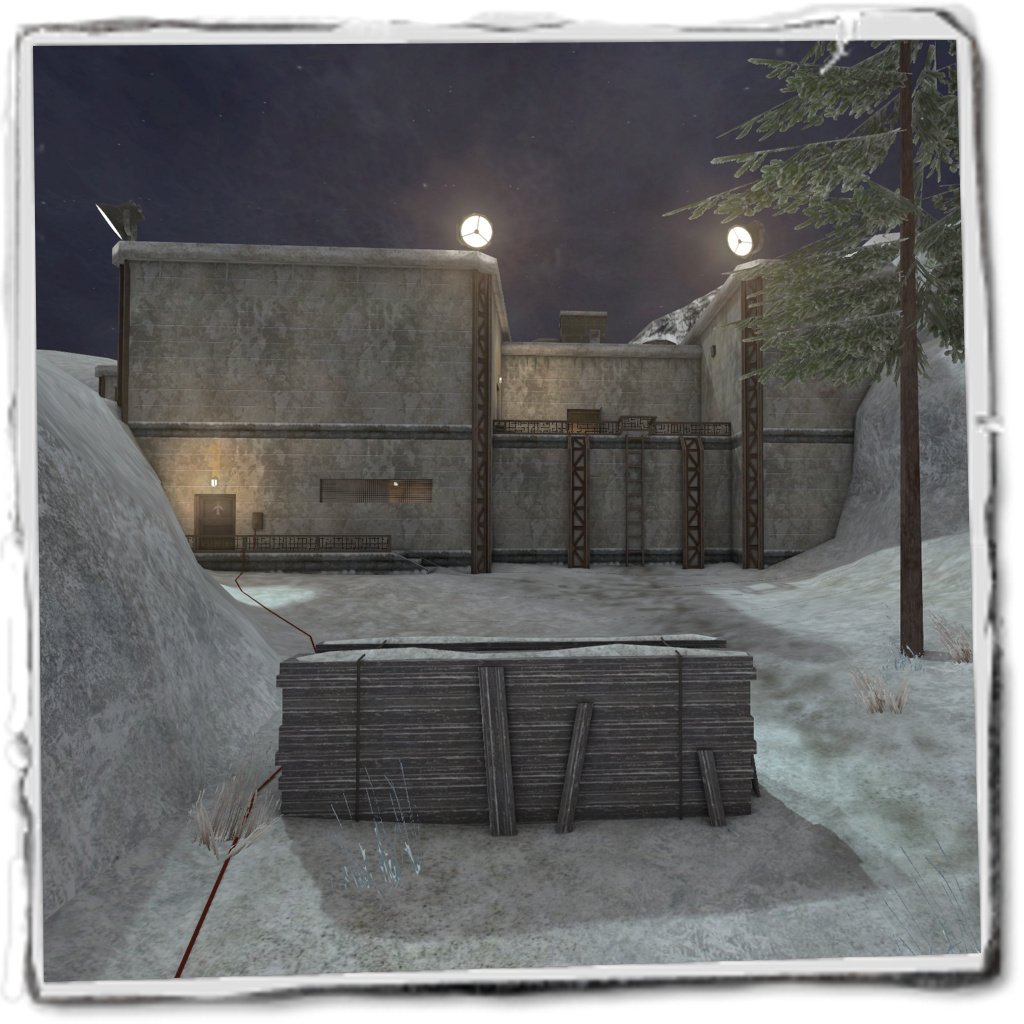 Campaign: ‘Rocket Base’ (2/3)
After slowing down the Allied attack at the coastal fortress, the Axis set up position in a fortified storage facility. Having narrowly lost the confidential documents in Ice, the Allies have to launch a direct attack on this storage facility, as it is the only way to gain intel on the exact whereabouts of the secret rocket base reported in this area. Hence, the Allies attempt to infiltrate the facility, steal those documents and radio them to OSA headquarters for deciphering.
>> continue reading 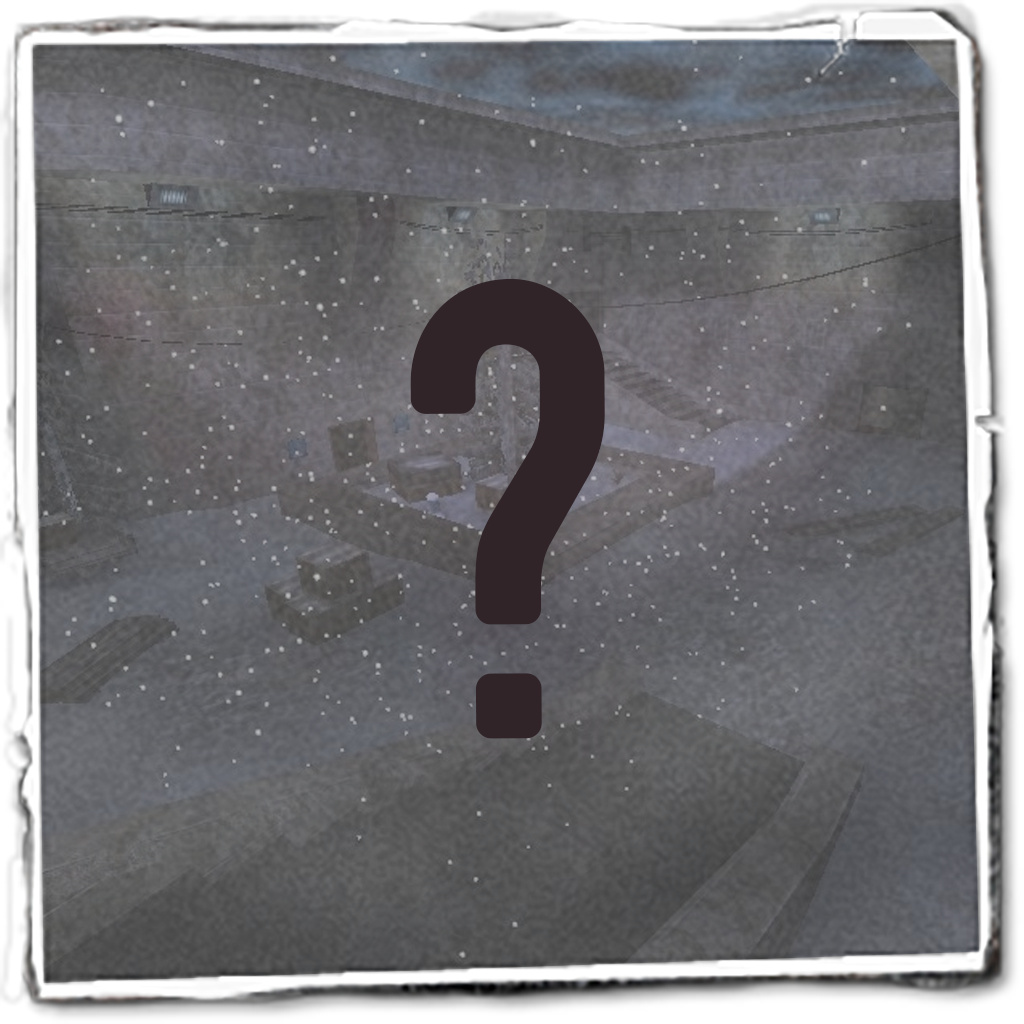 Campaign: ‘Rocket Base’ (3/3)
OSA headquarters managed to decipher the location of the secret rocket base that is said to house a new prototype of devastating power. This weapon is rumoured to turn the tide in the war in favour of whoever holds it. Under no circumstances do the Axis intend to lose the prototype to the Allied attackers and therefore attempt to defend the rocket base. For the Allies the goal is clear: Infiltrate the rocket base and steal the prototype at all cost.

Due to shared assets, it’s essential that you update all overhauls in use!